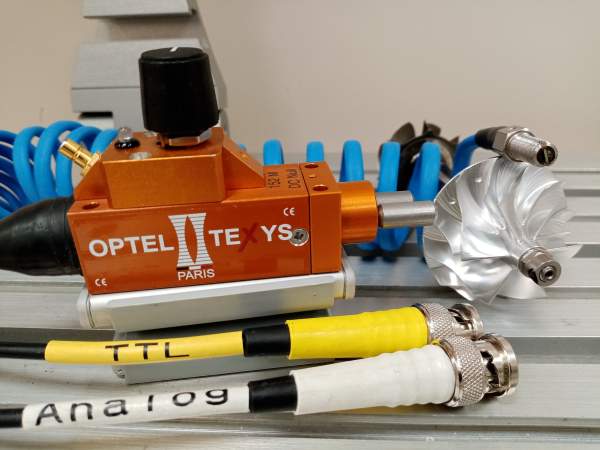 152M as Motorsport and Messtechnik, enter a world where the approach to the reality of mechanical phenomena and torsions appears exacerbated, obvious; with more than 1 million information/second of bandwidth and its two TTL + Analog outputs 152M is an open tool for developers; tiny phase shifts and image accessible at the end of the probe. Dare to make non-contact measurements of torsion, torque, orbit, shaft motion, tip timing, connect 152M to the world's best expert systems, and now you have an open tool for developers.