SPEED SENSORS DEDICATED TO THE ANALYSIS OF TORSIONAL VIBRATION 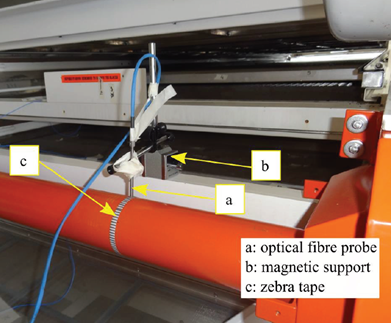 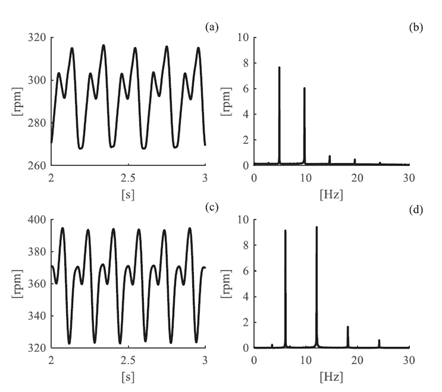 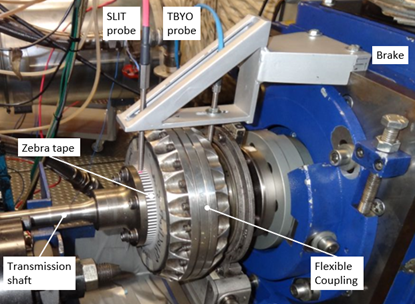 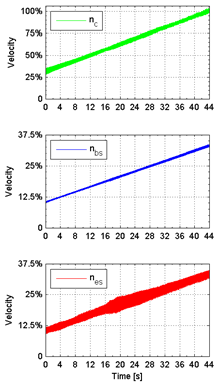 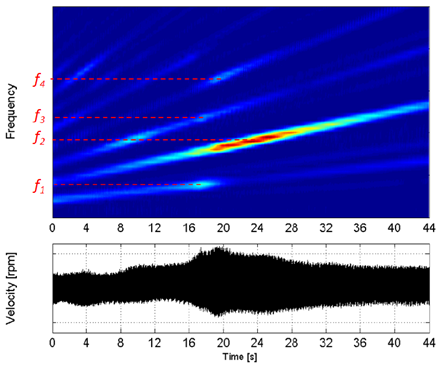